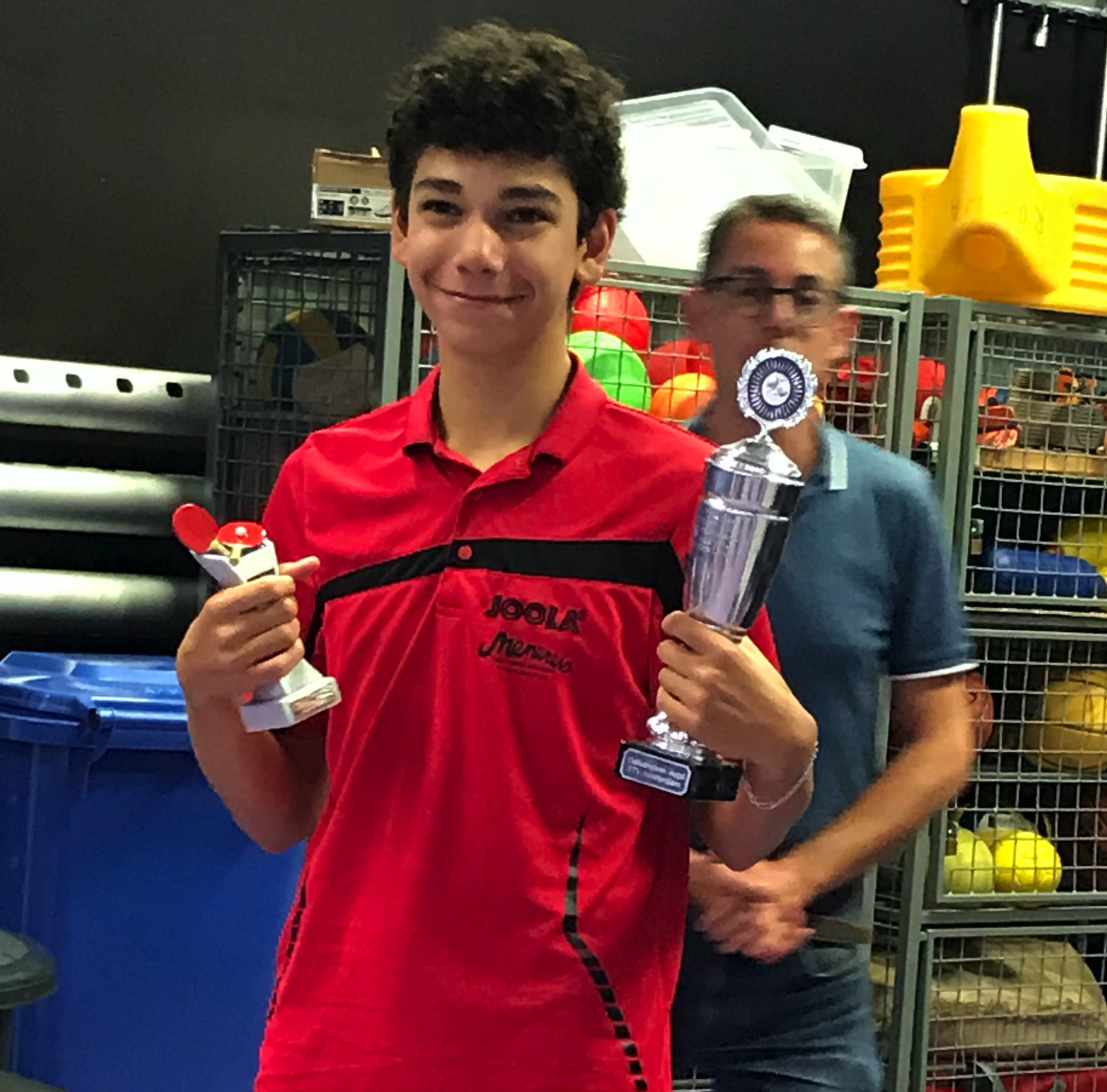 On September 6, four groups competed for the coveted title of Club Champion of the Amsterdam Table Tennis Club.

After four hours and eight games each, it became clear that Rafael or Mats would claim the title. In a brilliant final under the supervision of referee Isaac, Mats was just a bit stronger and he was allowed to receive the cup for the first prize and the challenge cup.

Paula, Irina and Selkit: Thank you very much for the good organisation. The events committee is still looking for reinforcement. If you occasionally have time to organise something for the association, please report to the board or one of the committee members. We aim for about four events per year.

Table tennis at TTV Amsterdam: Both challenging and fun

Plenty of activities at TTV Amsterdam during Amsterdam Sports Week